Introduction to 32 Bit and 64 Bit CPU 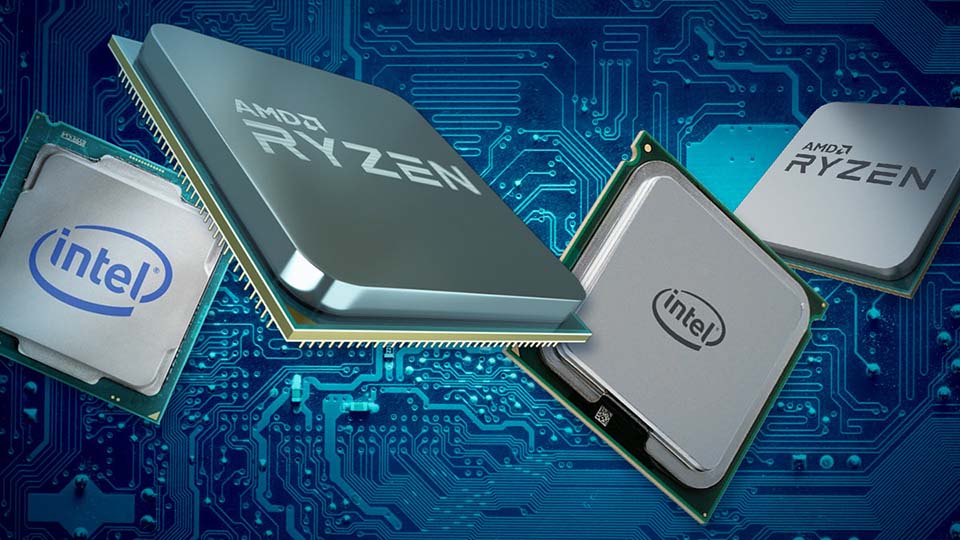 CPU (central processing unit) or processor is electronic circuitry within a computer that is processing instructions by performing arithmetic, logic, controlling, and input/output (I/O) operations specified by the instructions. This cycle of performing operations by the CPU depends on its clock-rate, which is measured with Hz (Hertz), there are bigger units like kHz, MHz, GHz, etc.

A 64-bit processor is capable of processing more data than a 32-bit processor because the 64-bit processor can store more computational values, memory addresses, etc, which means that 64-bit can access over four billion times physical memory than 32-bit.

Let's see a simple example in C programming language where we will print some datatypes.

Here is the result that we got from running our program in C.

The 64-bit CPU is much more powerful than the 32-bit CPU, and it is becoming more and more common in computers, most of the users are now using 64-bit operating systems and programs.