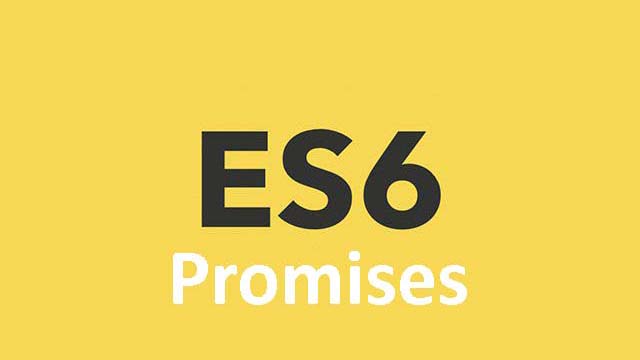 What is a Promise?

Promises make it easy for us to manage the asynchronous operation, they were designed to solve many of the problems we run into when using callbacks (you can read the first part about callbacks here) in our application. To be more precise, The Promise object represents completion or failure, of an asynchronous operation, and its resulting value. Promises are built on callback patterns so you need to understand how callbacks work before you can use them.

In the second part, we are using then() method, which allows us to register a function to run when things go well(when resolve is called), and we get access to the data from the first and only param (result). So these functions only get executed when things go well.

And we got the result of success and 2. In real life, things don't always go well, and sometimes we may call the reject() and pass the error message.

If we call reject then() is not gonna run, it only runs when it is called resolve(). But we can chain on another method catch() that allows us to run a function when reject() is called. And we got:

We can see in the image how they work

In most of the cases, we won't create new promises but we will just be using then() and catch().

There are clear advantages when working with promises, the code is much cleaner.