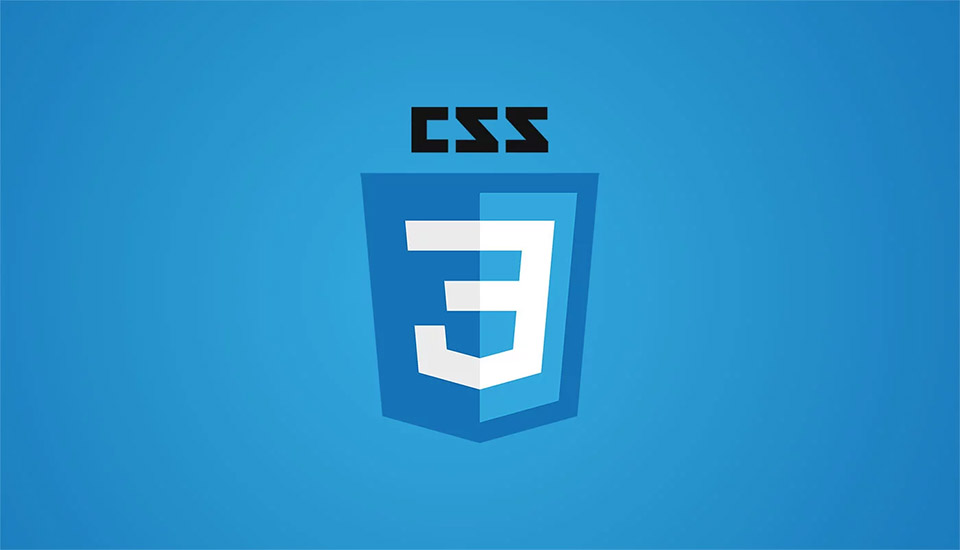 What is a Media Query

Responsive web design is a very important topic for web developers as every year there are more and more users using smartphones and tablets. To have a responsive web site, it is important to be "Design for Mobile First". Mobile-first means designing for mobile before designing for other devices like desktop, tablet, etc. For that purpose, it is important to know what it is and how to use media queries. Media Query is a CSS feature introduced in CSS3, which allows us to specify when certain CSS rules should be used. With media queries, we can easily apply unique CSS rules to specific devices like Laptop, Tablet, Mobile, etc. Media queries are used for the following:

How to make a Media Query

To make a media query we can use an optional media type and any number of media feature expressions. A media query is true if the media type matches the device on which a document is being displayed.

Media types describe the category of the device, except when not or only logical operators are used, the media type is optional and the all type will be used.

Logical operators not, and and only are available to be used for a writing complex media query.

To make a media query we need to use the keyword @media and declare the breakpoint (screen size), and set the CSS rules inside the {}. Let's see how simple media query looks like:

In our example above we make a media query for screens with a maximum width of 600px so if the browser window is 600px or smaller, set the background color to blue. We can also use an external stylesheet for media queries, the syntax looks like this:

In some situations, we might need to create a media query that depends on multiple conditions. This is where we are going to use the logical operators: not, and, and only. Even more, you can combine multiple media queries into a comma-separated list; this will allow you to apply the same styles in different situations.

In the example above we are using the and logical operator to restrict styles to landscape-oriented devices with a width of at least 100 px. You can limit the styles to devices with a screen, and chain the media features to the screen media type:

There are a lot of screens and devices with different widths and heights, so it is not possible to have exact breakpoints for every device available. To keep it simple we will use a couple of groups.